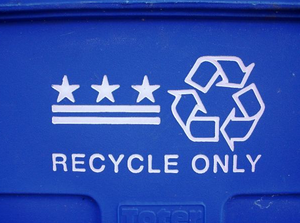 Earlier in 2013, North Carolina lawmakers passed a bill proposing changes to how guns should be disposed of by law enforcement agencies. Senate Bill 443 Disposition of Abandoned Firearms, known as the Save the Gun Law, went into effect September 1, 2013 and sets restrictions for how law enforcement officers are allowed to dispose of guns.

The new law only permits officials in North Carolina to destroy firearms if the serial number is missing or the weapon is damaged. Now all qualifying firearms that are acquired by officers must either be sold to licensed gun dealers, donated, or stored by the government.

Most of the firearms acquired by law enforcement officers are through North Carolina gun buyback programs. These events offer the public a place to surrender a firearm and receive a gift card or cash in return. Other circumstances include unclaimed firearms from when officers confiscate weapons due to unlawful use or possession.

North Carolina gun buyback events have been increasingly popular. Last month, a gun buyback program in Wilmington ran out of money in just a half hour. An inventory of used firearms will likely grow since weapons acquired from these events across the state will need to be donated or sold.

As a responsible gun owner, you should maintain an updated personal inventory of your firearms in the event a firearm is lost or stolen. Learn more about proper firearms inventory forms.
Tom2017-03-16T19:43:04+00:00