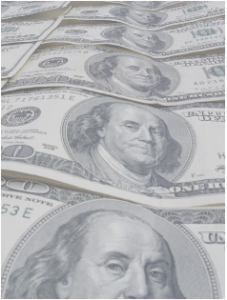 As the New Year begins, our gun trust attorneys in Miami take a quick look back on record-breaking firearms sales in “The Gunshine State” and Florida gun laws:

According to local news reports in Miami, Florida administered close to 3,000 background checks daily in December for prospective gun buyers. In 2013, over 800,000 background checks were completed in the state. More than any year ever before. With so many new individuals acquiring firearms in Florida, pending and new proposed changes to gun laws will affect a significantly greater number of people. (Follow our Miami gun trust attorneys on Facebook and Twitter.)
Lawmakers brought forward many new restrictions in 2013 for gun owners and those interested in acquiring firearms. For those with a history of mental illness, a bill submitted in March and approved by the governor in June poses requirements and restrictions for acquiring firearms in Florida. Physicians that report an individual is a ‘danger to themselves and others’ will need to file a petition in court if the individual refuses voluntary treatment for mental illness. Good news for those simply wanting to purchase ammunition in Florida: The proposed requirement for individuals to take mandatory anger management classes before being permitted to purchase ammunition died in the Florida Senate in May.
The state still consistently ranks as an ideal place to be a gun owner. Florida gun laws ranked 17th nationally in the ‘Best Concealed Carry States’ report by Guns & Ammo Magazine. In another report by the magazine, Florida ranked #1 in the South with respect to the most favorable gun laws in the country.
Happy to be a Florida gun owner? Share this post and share your pride.
Tom2017-03-16T18:25:02+00:00