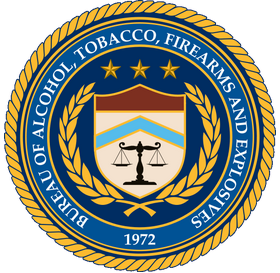 These are just a few topics of the sixteen Turk’s paper outlines. The ATF declined invitations from media outlets to comment on the white paper, and stated the paper remains the ideas of the author and not the ATF.

For updates on firearms regulations and legislation changes to gun laws in the South, subscribe to our gun law blog by completing the form on the right side.