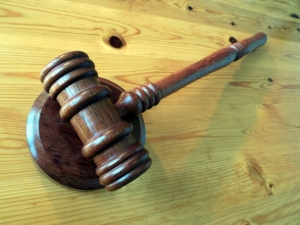 The Act sets forth requirements for all individuals carrying a concealed handgun, which includes also carrying valid identification and disclosing the handgun to an officer when approached or addressed by an officer. Per the current draft of the bill, violations would include individuals carry at restaurants and other establishments that serve alcohol and display where signage prohibiting firearms is displayed, at the Executive Mansion and the Western Residence of the Governor, the State Capitol, courthouses or buildings of the Justice Court, and picket lines and demonstrations. Law enforcement officers, clerks of court, and multiple other roles noted at length in § 14‑415.41 are exempt from these restrictions.

Although the requirement to obtain a concealed carry permit in North Carolina would be removed if the bill passes, many gun owners elect to acquire a permit to take advantage of reciprocity laws if traveling out of state. The bill proposes to preserve the current permit process.

If passed by lawmakers, the Act would take effect on December 1, 2017. Open carry, without a permit, is legal in North Carolina. Some municipal restrictions exist, such as Chapel Hill’s minimum handgun size requisite, however the validity of local-level codes is questionable. North Carolina General Statute § 14-409.40(b) prohibits counties and municipalities from regulating firearms, with limited exceptions.