Appeals Court Deems Machine Guns Not Protected Under 2A 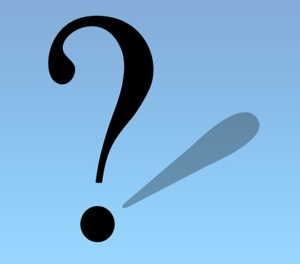 Hollis v. Lynch and Brandon involved trustee Jay Hollis who applied to the Bureau of Alcohol, Tobacco, Firearms, and Explosives (ATF) to manufacture a machinegun. Hollis is trustee of his revocable living trust. Hollis received an approval from the ATF, but two days later they issued a denial. After receiving the denial from the ATF, Hollis sued Loretta Lynch, Attorney General of the United States, and Thomas Brandon, Acting Director of the ATF. The suit was subsequently dismissed. Upon appeal, the court affirmed the original decision and cited a few laws:

The judges interpreted the NFA provisions with respect to the Gun Control Act; if possessing a machinegun is illegal, then an individual who makes and possesses one would be in violation of the law.

Hollis argued that he personally wasn’t making the machinegun, his trust was the entity used in the transaction. Since the Gun Control Act prohibits persons from making machineguns, Hollis disputed his trust did not violate the law. The court stated this “misunderstands trust law.”

Heller, therefore, distinguished between two classes of weapons: (1) those that are useful in the militia or military, and (2) those that are “possessed at home” and are in “common use at the time for lawful purposes like self-defense.”…The individual right protected by the Second Amendment applies only to the second category of weapons…

For the latest news on rulings, subscribe to our gun law blog (use the sign-up form on the right side).