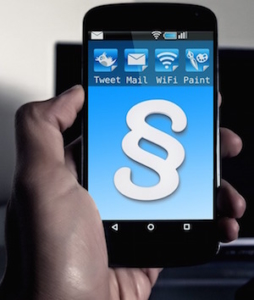 Senate Bill 446 was introduced to the Senate in late February. The bill, the Constitutional Concealed Carry Reciprocity Act of 2017, would implement concealed carry reciprocity nationally for certain firearms.

While firearms limitations are in place, the restrictions are broad. The Act would apply to all handguns; destructive devices and machineguns are not included.
In addition to restricting the types of firearms the Act would apply to, the bill text also includes definitions of prohibited persons. Individuals who are not prohibited under state or federal law from “possessing, shipping, or receiving a firearm” would be required to carry government-issued identification to lawfully carry. Whereas the Act would implement national reciprocity, it would not circumvent state legislation that prohibits concealed carry for lawful purposes.
The Act recognizes an ‘unrestricted license or permit.’ Eligible persons who have a concealed carry permit from one state would be permitted to carry a concealed handgun under the same terms in other jurisdictions.
If the bill continues as is, the law would go into effect 90 days following enactment.
At the same time this Act is being considered on the federal level, North Carolina lawmakers are discussing the North Carolina Constitutional Carry Act. Two state-level bills set forth to remove the requirement for a permit-to-purchase (handguns) and remove the requirement for a concealed carry permit.
For more updates on state and federal gun law, subscribe to our blog with the form on the right side. Follow our gun trust firm on Twitter @southerngunlaw and Facebook.
Tom2017-03-22T16:43:07+00:00